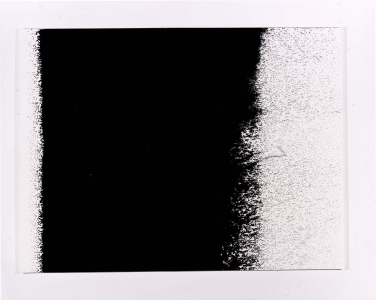 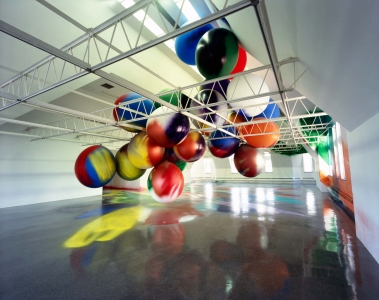 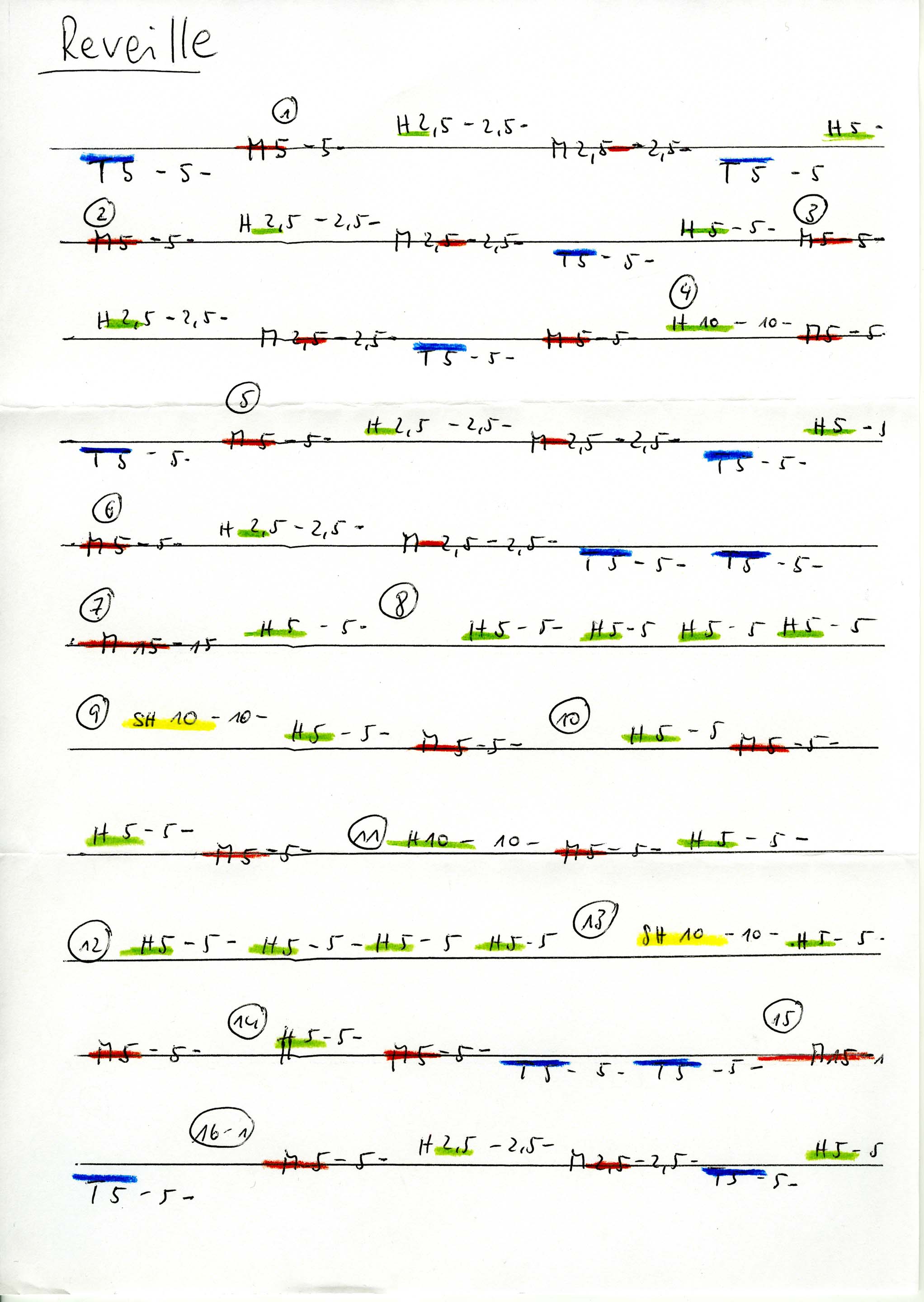 The collaborative artistic team of Jennifer Allora (b. 1974, USA) and Guillermo Calzadilla (b. 1971, Cuba) has been working together since 1995. A sense of play mixed with political critique exists in much of their work, which includes video, photography and sculpture, and occasional collaborations with activist groups. Allora and Calzadilla live and work in San Juan, Puerto Rico, and many of their recent projects have centered on the nearby island of Vieques, which until 2003 was used by the United States as a bombing test site. With work that often directly involves viewers and local communities, as well as the exhibition location, the artists suggest new ways of confronting, responding to, and acting in the world. For this presentation, the artists will create a new work commissioned by The Society. 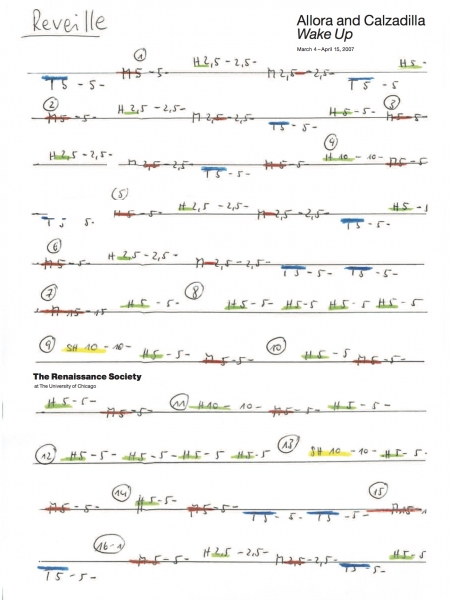 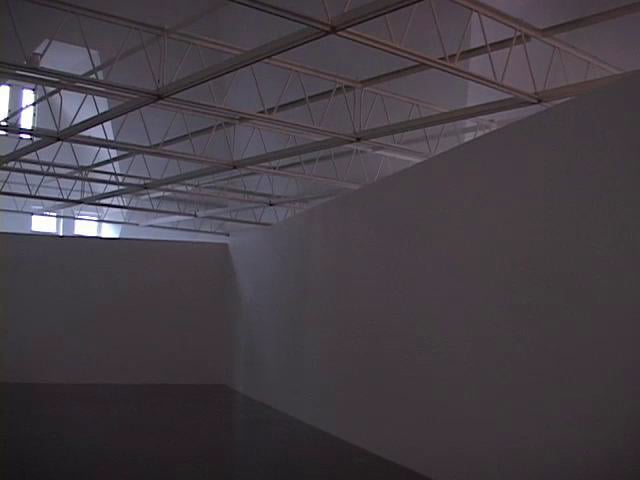 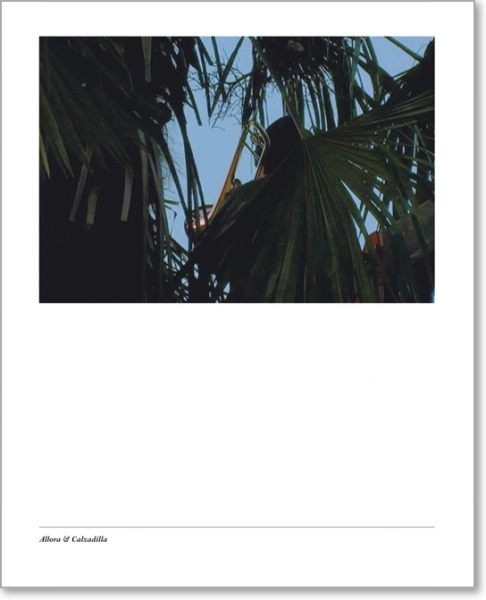