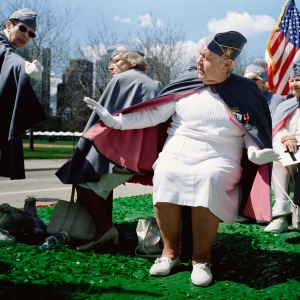 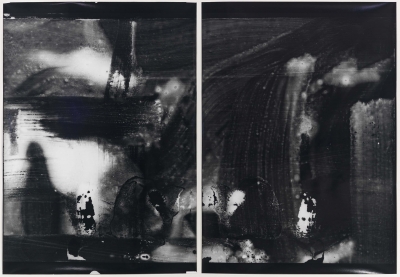 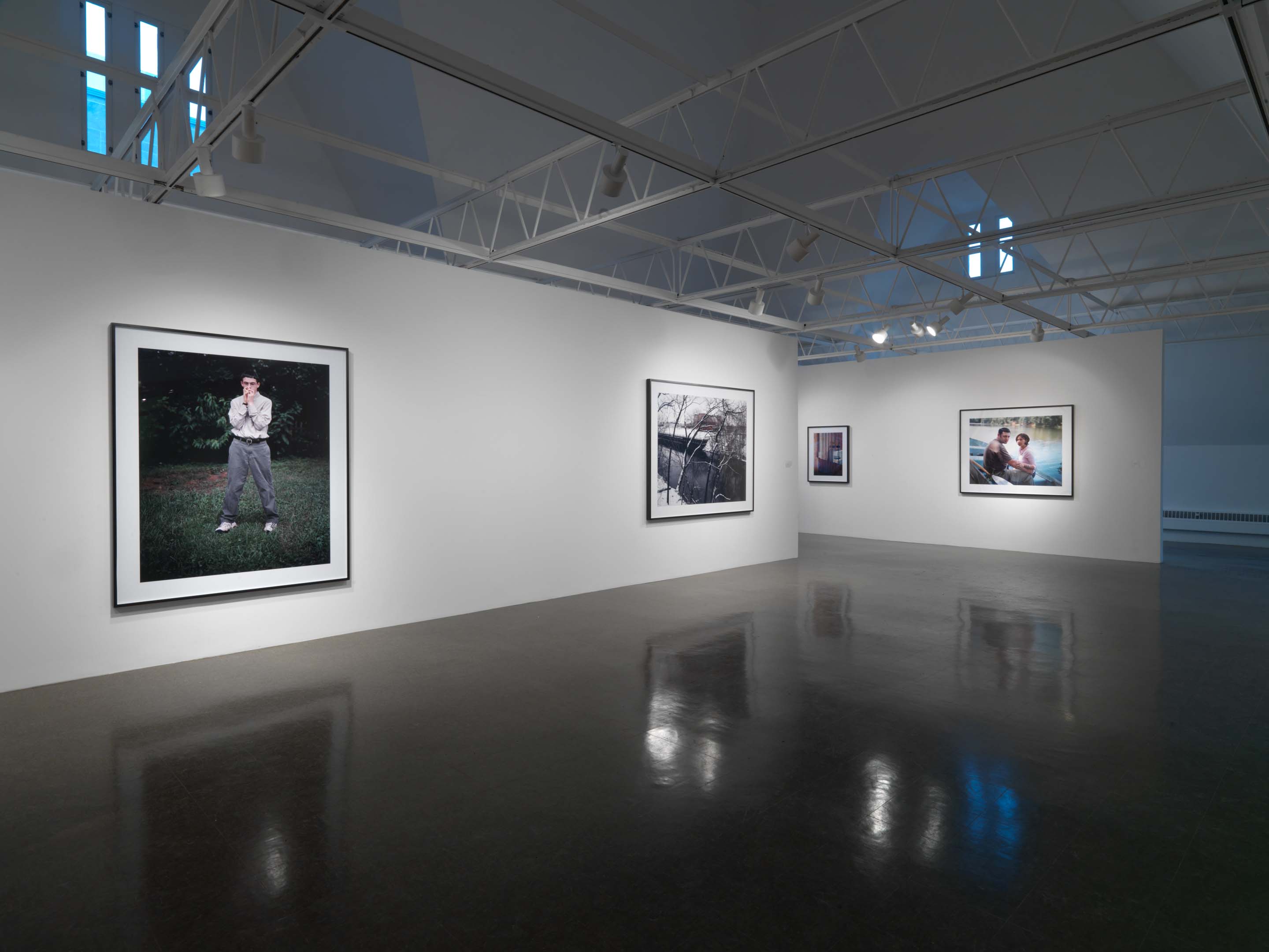 The Renaissance Society will mount a solo exhibition of photographs by Chicago-based artist Anna Shteynshleyger (b. 1977). Trained at Yale, Shteynshleyger belongs to a generation of photographers whose work is notable for its formal beauty and technical execution. The exhibition will feature approximately 20 works that poignantly document Shteynshleyger’s life over the past several years. During that period, Shteynshleyger has had to renegotiate her relationship to Orthodox Judaism, which she had practiced since the age of 16, after moving to the United States from Moscow where she was born. Too personal to qualify as documentary of the Orthodox Jewish community, Shteynshleyger’s work spans a variety of genres portraits, still-life, landscape, and interiors all of which will be included in the exhibition. The portraits and interiors display a sensitivity that is as questioning as it is knowing of its subjects. 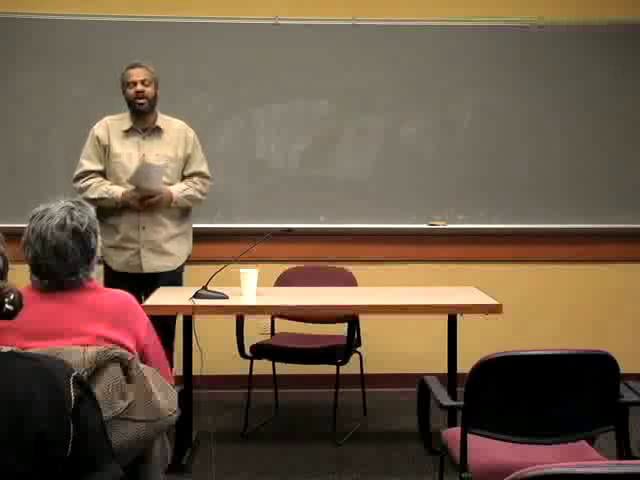 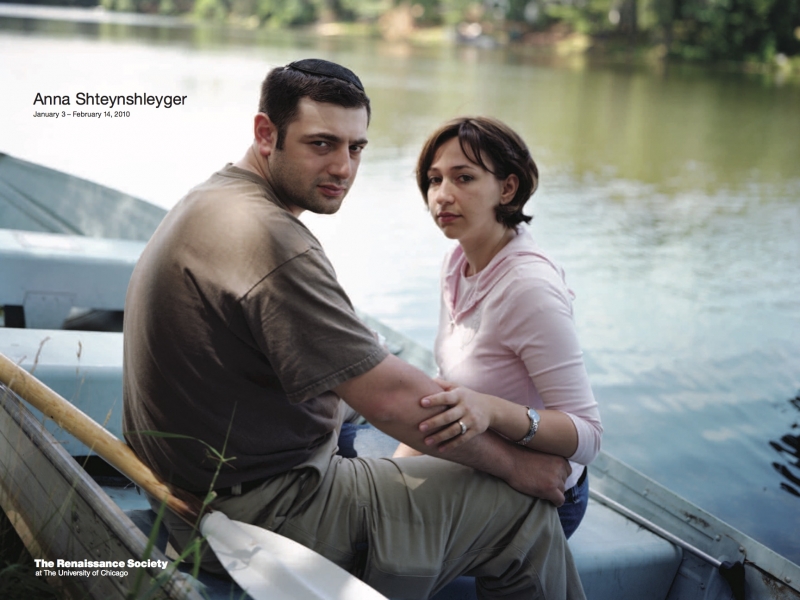