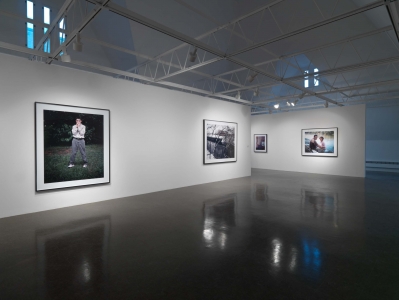 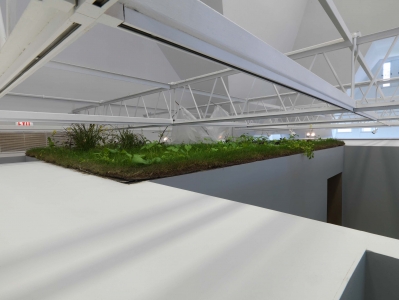 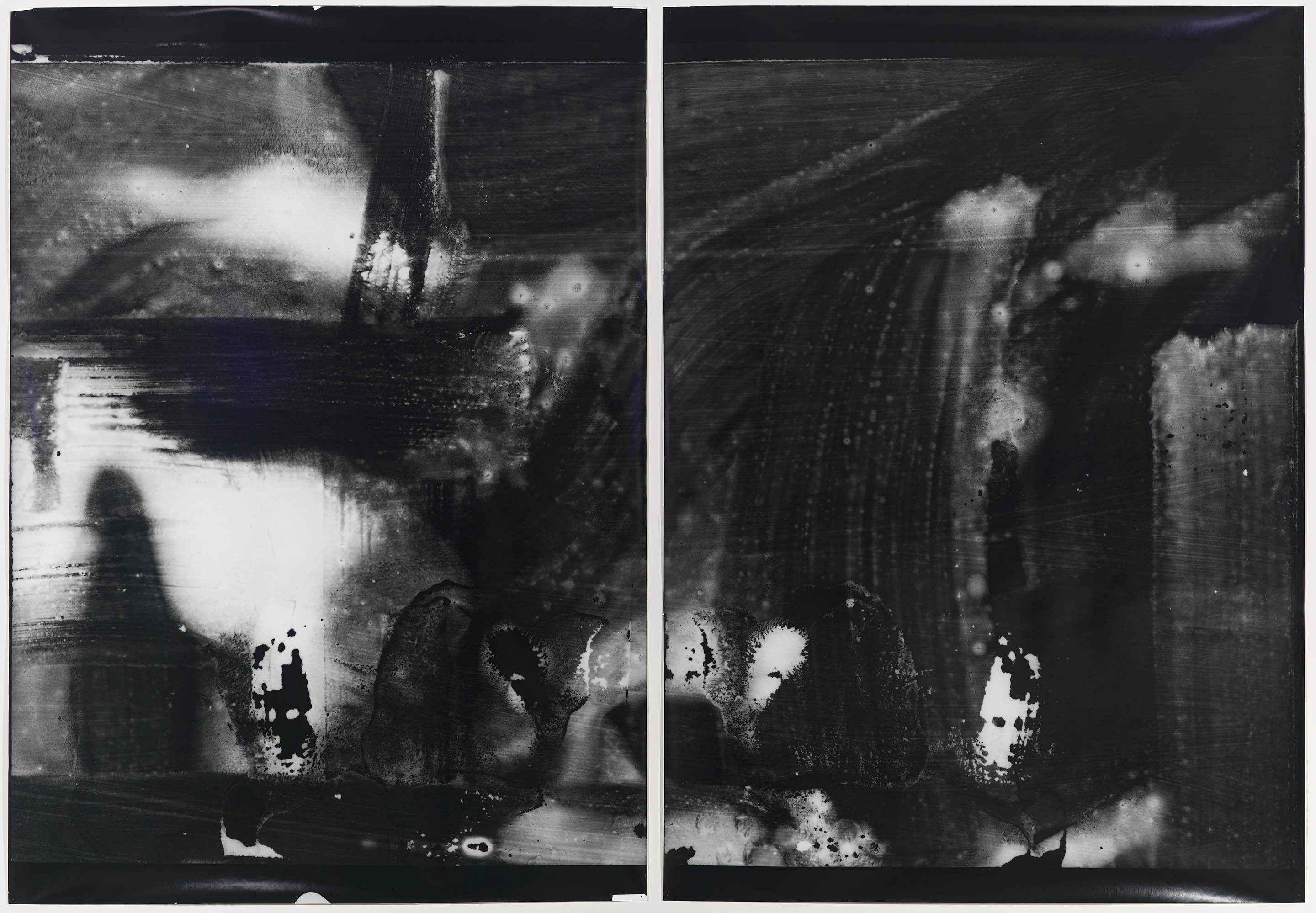 For his exhibition at The Renaissance Society, the artist’s first solo museum show, Berlin-based Matt Saunders will present several interrelated new works. In drawings, paintings, short films, and photographs, Saunders recasts images, often taken from film or television, into new narratives about portraiture and spectatorship. At the same time, he pushes boundaries between media to tell a parallel story of how images are made, are repeated, and are embodied in materials.

At The Renaissance Society, Saunders will debut a new multichannel animated film, which moves through a cycle of scenes and notations. A new series of photographs made from drawn and painted “negatives” comprises a kind of ersatz portrait gallery, flush with a diverse cast of characters—from workers biking through the streets of Berlin to an early Los Alamos scientist, from a largely forgotten East German actress to the highest paid British television actor of the 60s. As a group, they make a broken, associative record of twentieth-century lives. 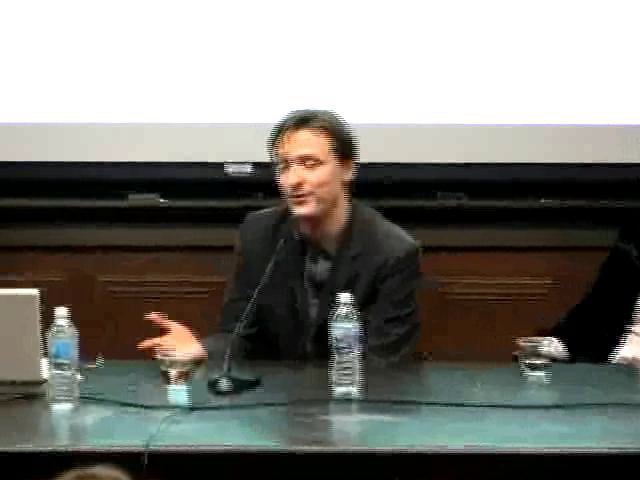 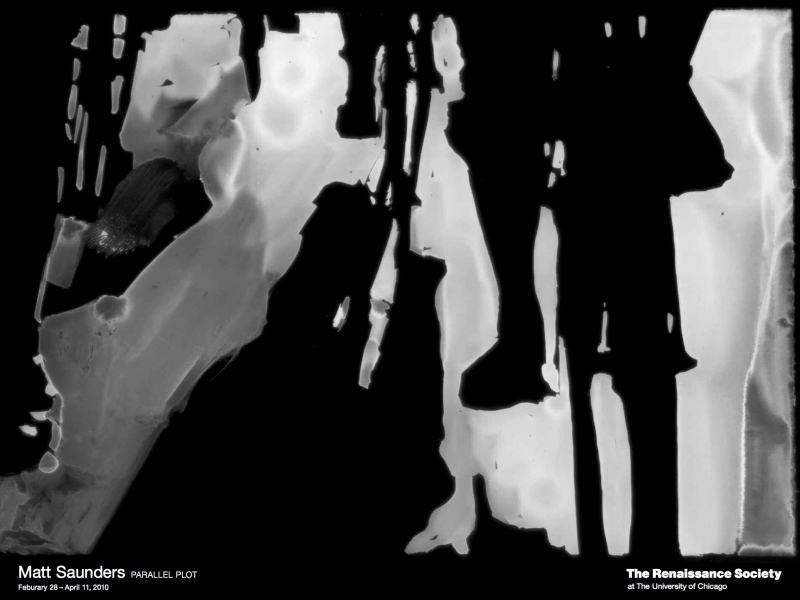 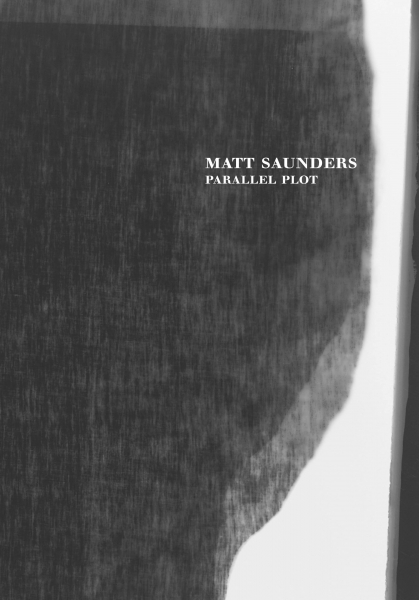