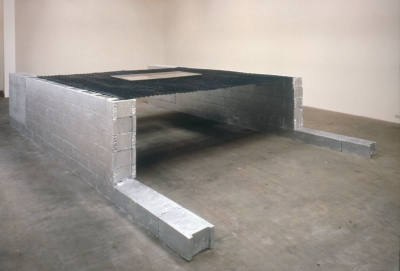 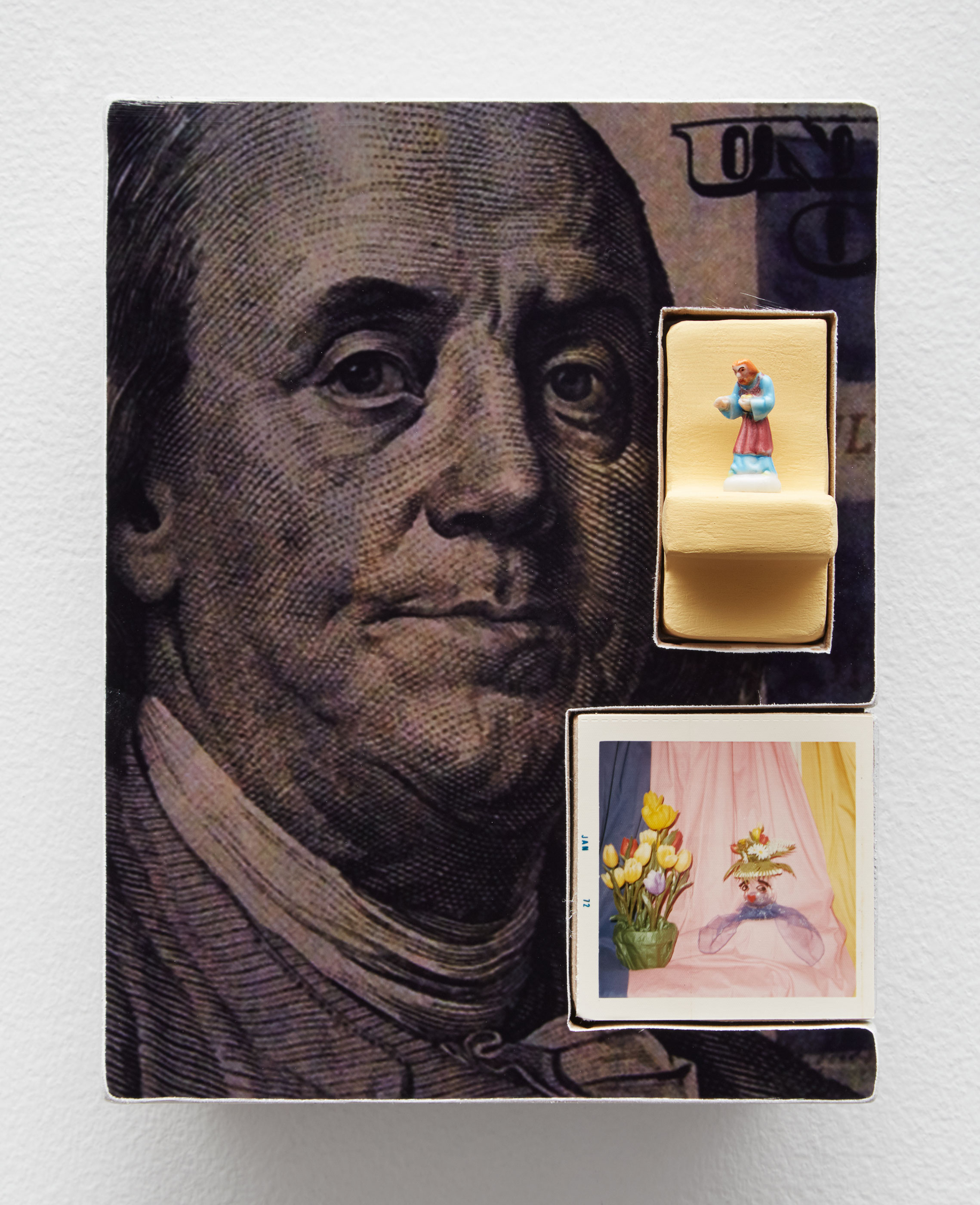 The Renaissance Society presents Shared Eye, a new installation by artist Sadie Benning. In this series of mixed-media panels, images are layered and interpolated, suggesting the complexities of representation inherent in visual communications.

Shared Eye consists of 40 panels that have been cut up and re-assembled. Composed of mounted digital snapshots, found photographs, objects, and painted elements, the pieces hover between mediums, often starting as a drawing and evolving into a sculptural wall work. The frame ratio of each panel and the number of panels in each of 15 sequences has been determined by the mathematical parameters of Blinky Palermo’s 1976 work To the People of New York City: Palermo’s installation is composed of 40 seemingly non-representational paintings presented in a rhythmic pattern of scale, proximity, and number. In Shared Eye, the juxtaposition of images produces a fragmented but intensely felt friction, similar to what we experience in dreams, or while thinking, when the images stored in our minds unfold and forge new connections to produce narratives.

The title of Benning’s installation emphasizes an understanding of vision as a shared act and of perception as a construct built upon a spectrum of separate, converging, associative, and at times conflicting components. This “shared eye” has a certain utility, but it can also manifest as feelings of discomfort, anger, and acts of violence. Shared Eye highlights how internalized and automatic the pervasive surveillance-like affect of Capitalism and its attendant structures of patriarchy, misogyny, racism, and xenophobia can become. The artist illustrates, in both poetic and critical terms, this associative construction of meaning: for Benning, it is imperative to name and disrupt this system of organizing information, as it relates to this particular moment of deep political uncertainty.

In Shared Eye, the context for each image is produced not only within the composition of each panel and the installation as a whole, but within the architecture of the exhibition space, and the movement of the viewer’s body. The rhythm of the installation mimics the cuts, pans, pauses, and transitions of time-based media. Each of the panels, and the installation as a whole, suggests parts of a narrative, broken sentences—poems—where space is held for the viewer to make their own connections, seek their own questions, or leave things unresolved.

Shared Eye is organized in partnership with Kunsthalle Basel, where it will run February 10–April 30, 2017.

SADIE BENNING (1973) was born in Madison, Wisconsin in 1973 and currently lives in Brooklyn, NY. In 1997, Benning received an MFA from the Milton Avery School of Art at Bard College. Benning’s work has been exhibited internationally since 1990 and is in many permanent collections, including those of the Museum of Modern Art, New York; the Centre Georges Pompidou, Paris; the Hammer Museum, Los Angeles; and the Museum of Contemporary Art, Los Angeles. Recently, Benning’s work in painting and video has been included in Figurative Geometry, Collezione Maramotti, Reggio Emilia, Italy; Greater NY (2015), MoMA PS1, New York; Painting 2.0: Expression in the Information Age, (2015) Museum Brandhorst, Munich; and the 2013 Carnegie International, Carnegie Museum of Art, Pittsburgh. Benning’s work has also been included in: Annual Report: 7th Gwangju Biennale (2008); Whitney Biennial (2000 and 1993); American Century, Whitney Museum of Modern Art (2000); and the Venice Biennale (1993). Recent solo exhibitions include Fuzzy Math, Susanne Vielmetter Los Angeles Projects (2015); L’oeil de l’espirit, Air de Paris, Paris (2016); excuse me ma’am, Kaufman Repetto, Milan (2016); and Green God (2016) at Mary Boone Gallery and Callicoon Fine Arts, both in New York. Benning is a former member and cofounder of the music group Le Tigre. 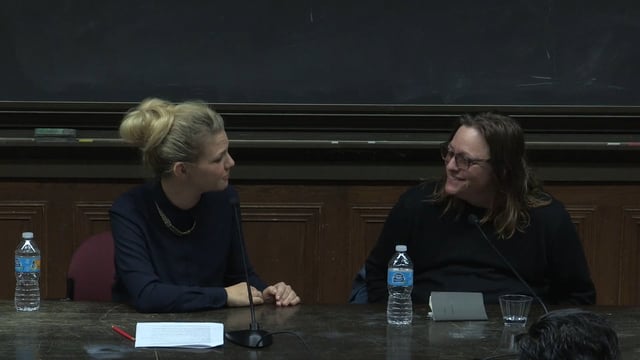 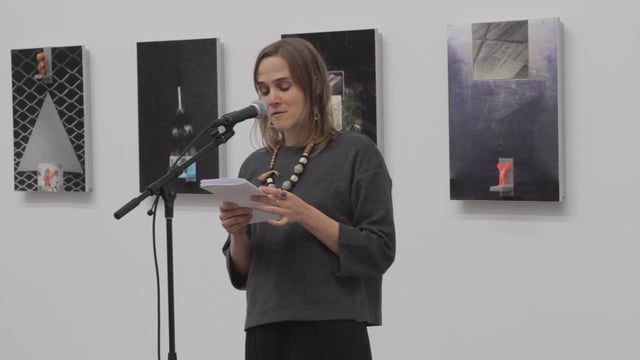 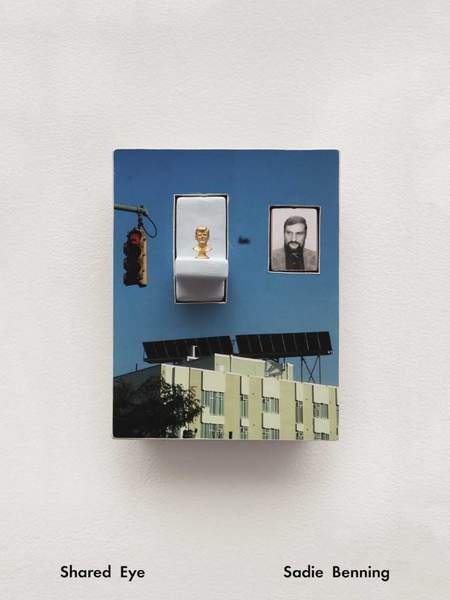