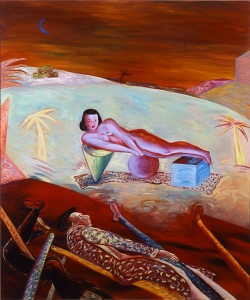 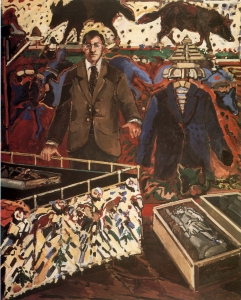 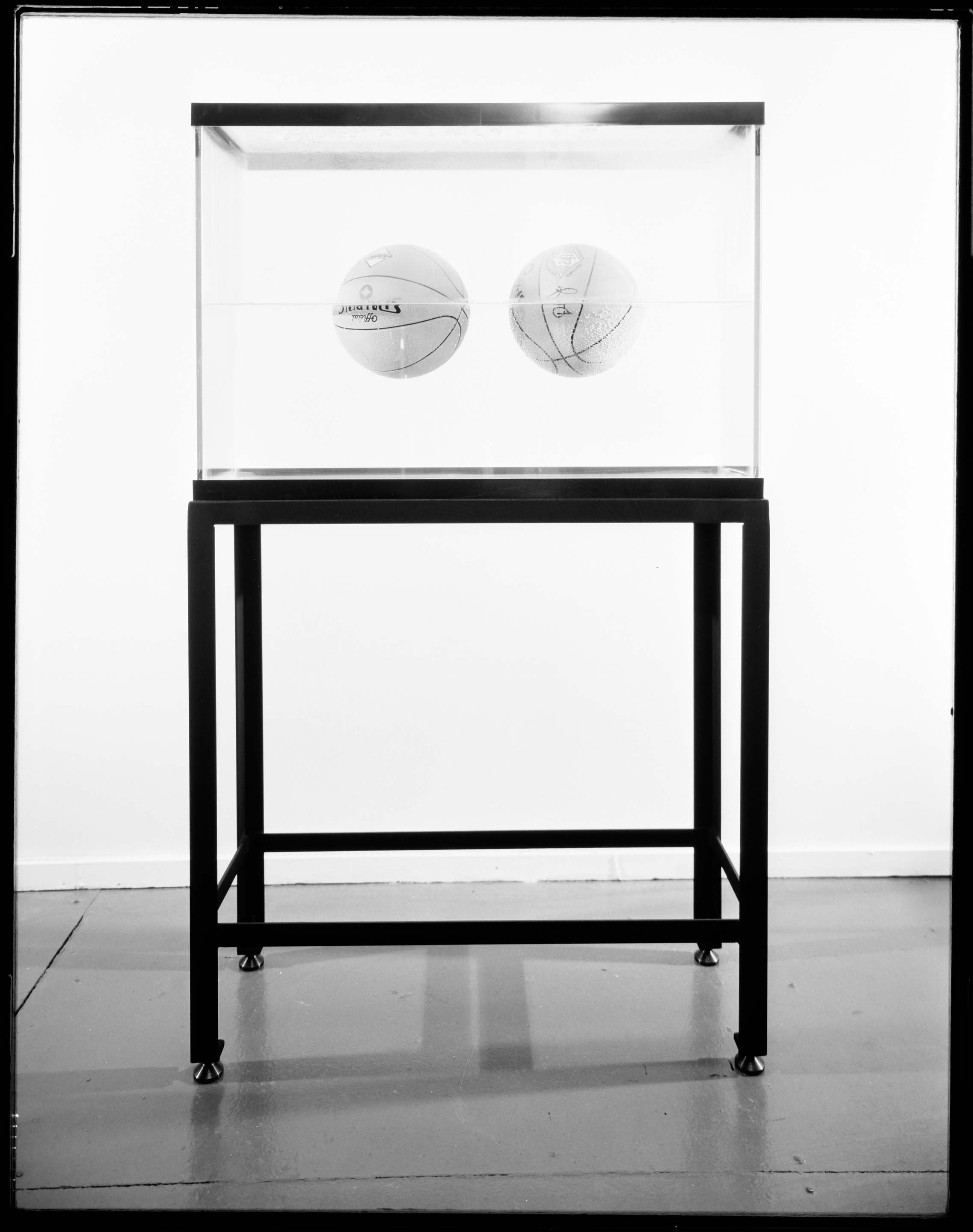 This exhibition titled New Sculpture merits a sub-title: “Objects from Everyday Life,” as it represents the significant shift in contemporary sculpture based on the ordinary object. The three sculptors in the show—Robert Gober, Jeff Koons, and Haim Steinbach—are among a number of artists working in this way, particularly in the U.S. and England. Many of their counterparts, especially British sculptors such as Tony Cragg, Bill Woodrow, and Edward Allington, transform discarded commercial objects—the refuse of broken and abandoned products of contemporary consumer society. Gober, Koons and Steinbach instead take and make objects of pristine appearance, unbroken wholes. They look back equally to Duchamp, Johns, and the Minimalists, particularly Judd and the idiosyncratic Artschwager. Their work extends a distinctive American preoccupation with the new.