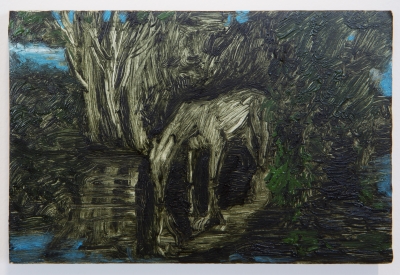 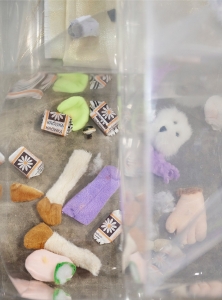 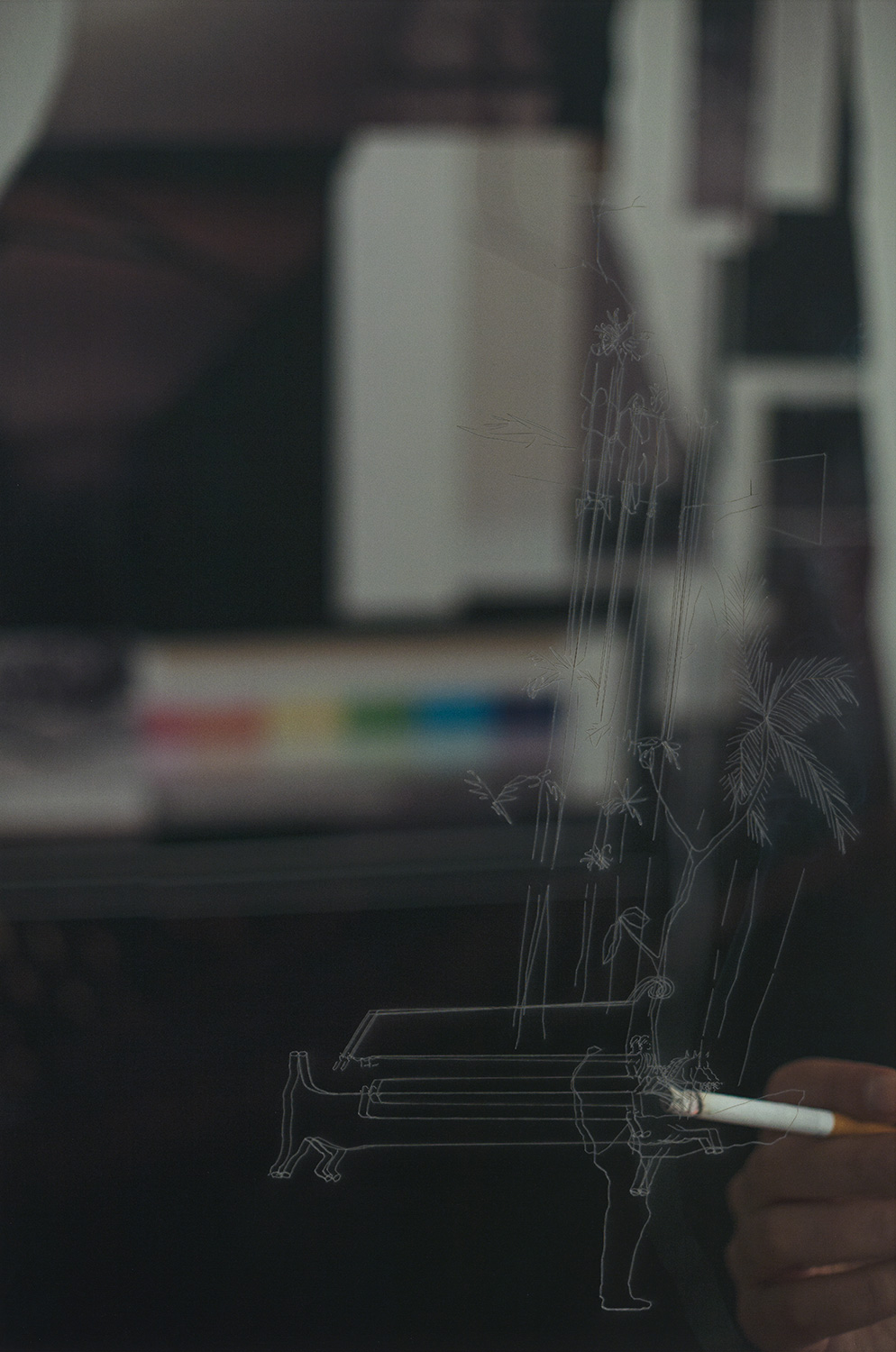 Throughout an ever-shifting body of work, David Maljković returns to “the question of form,” asking how considerations of form itself might illuminate the ebb and flow of ideologies, for example, or the overlaying of past, present, and future. While embracing a wide range of media—including photography, painting, video, sculpture, and various hybrids—the Croatian artist has developed distinctive methods of incorporating, and refiguring, his own earlier works in new installations. Maljković brings this approach to his exhibition at the Renaissance Society, gathering elements that originate from different projects for a presentation tailored to the architectural space. Imagining a new situation for these objects and images, he lets them become a new collective body.

In the wake of major exhibitions of his work in Europe in recent years, here Maljković turns away from the impulses of a survey show—namely, to gather an artist’s output, map the territory, and convey that understanding. This is more a collection of notes or gestures, a fluid effort by the artist to consider the underlying structure of his practice, unburdened by the need for a “proper presentation” of each work. Small projected animations loop and flicker on the side walls. Three videos merge into a new mixed image. Floor sculptures foreground the marks and residues of physical production processes. On either side of a long wall, two-dimensional works merge aspects of photography, printmaking, and painting, the ensemble becoming a kind of expanded collage.

Maljković suggests seeing the works, for the moment, as “facts” rather than as “artifacts”: a set of things that exist on their own terms, decoupled from their initial intents or the values ascribed to them later. Redeployed here, the works meet each other again in new proximities. Together they may hint at the artist’s underlying methodologies, his processes, and recurring motifs, from Peugeot’s experimental concept cars to mid-century cartoons from Yugoslavian magazines; just as likely, they speak to the way artworks awaken in new contexts and in evolving configurations, questioning which aspects of the work are primary and which are secondary.

Support for Also on View is provided by FACE Croatia. 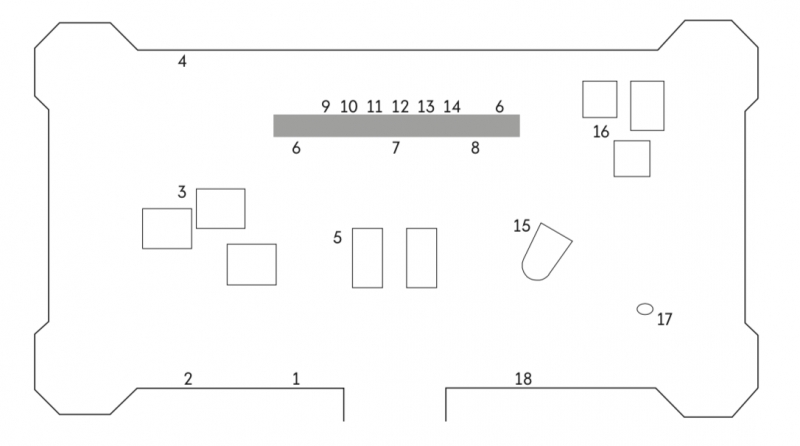 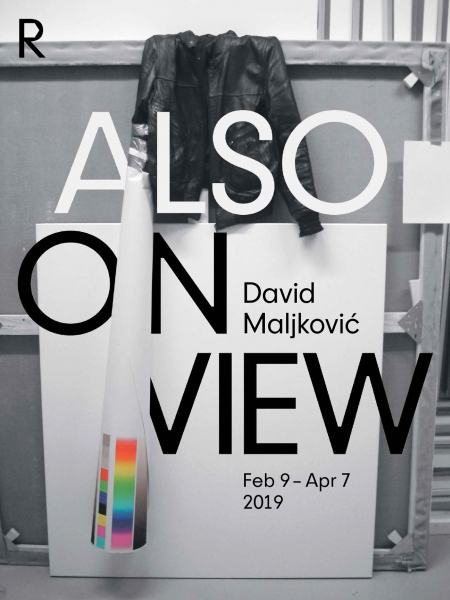