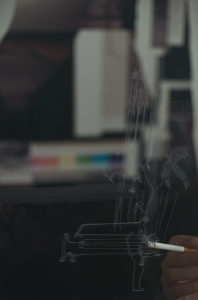 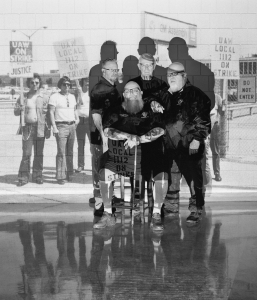 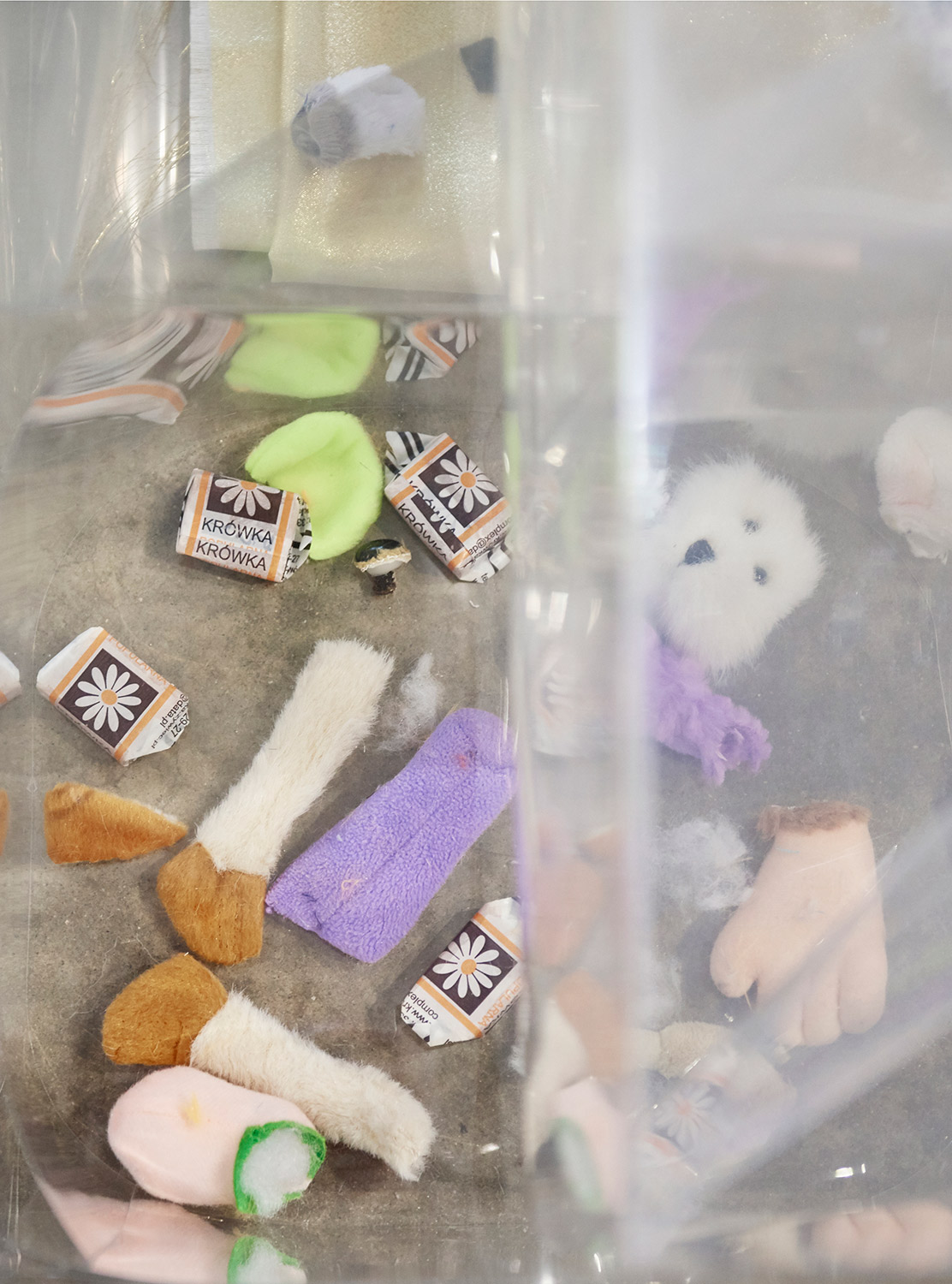 For more than four decades, Liz Magor’s practice has quietly dramatized the relationships that develop among objects. Drawing on materials familiar from daily life, she carefully pairs elements of tenderness and exposure, often playing soft against hard, weak against strong, hand-made against mass-produced. Each artwork conjures broad social histories and is driven by intimate, contingent dynamics of power, desire, and vulnerability.

Manipulating found objects much in the way an author gathers fragments of stories, the Canadian artist brings them together into a newly commissioned body of work that she describes as “a collection of tiny intense narratives.” Here, she uses Mylar to create clear plastic support forms recalling commercial packaging for a number of sculptural “agents”—stuffed toys that she alters in various ways. In another installation, thirty pairs of secondhand shoes line a low structure, each displayed within its own box amidst elaborate embellishments. Magor uses sculptural techniques like casting, containing, cutting, and reattaching to create these hybrids, which she arranges into sprawling vignettes.

The artist is interested in how the objects might express or conceal conflicted aspirations and emotions through their own physical vocabularies: they are at once active, awkward, humorous, pathetic, and joyful. As designed products, the original items have been influenced by trends in fashion, which Magor identifies as a powerful engine for reproducing and reinforcing specific aesthetic ideals. As concrete entities with inscrutable histories, they have accumulated signs of deterioration and obsolescence. The tension between these characteristics—reflecting idealized possibilities but failing to achieve them—is a central theme in BLOWOUT, pointing to complex questions of form and material, as well as the deeply-rooted systems of social organization that lie beneath.

The exhibition is accompanied by a publication—the artist’s first US catalogue in 10 years—featuring thorough photographic documentation of the new work, newly commissioned texts by Sheila Heti and Mitch Speed, and a conversation between the artist and curators.

BLOWOUT is co-organized by the Renaissance Society and The Carpenter Center for the Visual Arts at Harvard University, where it was on view January 31–March 24, 2019. It is co-curated by Dan Byers, John R. and Barbara Robinson Family Director of the Carpenter Center, and Solveig Øvstebø, Executive Director and Chief Curator of the Renaissance Society at the University of Chicago.

Liz Magor lives and works in Vancouver. In 2017, her work was the subject of traveling survey at the Kunstverein in Hamburg, Migros Museum, Zurich, and MAMAC, Nice. Other recent solo exhibitions of her work include: Centre d’art contemporain d’Ivry - le Crédac, Paris (2016), Musée d’art Contemporain de Montréal, Montreal (2016), the Art Gallery of Ontario, Toronto (2015), Peep-hole, Milan (2015), Presentation House Gallery, Vancouver (2014), and Triangle France, Marseilles (2013). In addition, she has had solo exhibitions at Henry Art Gallery, Seattle (2008), the Power Plant, Toronto (2003) and the Vancouver Art Gallery (2002). Magor participated in Documenta 8, Kassel (1987), and the 41st Venice Biennale, Venice (1984). 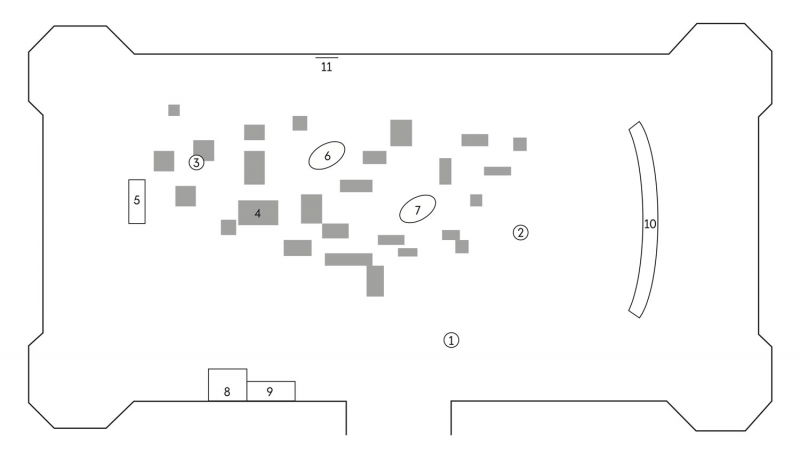 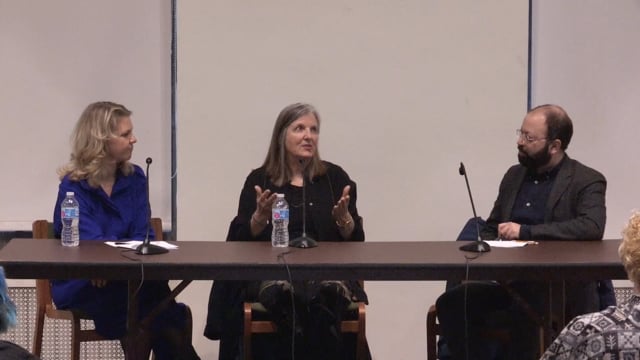 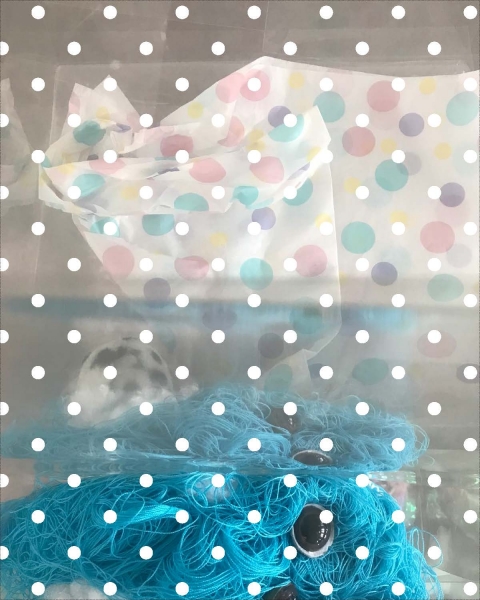